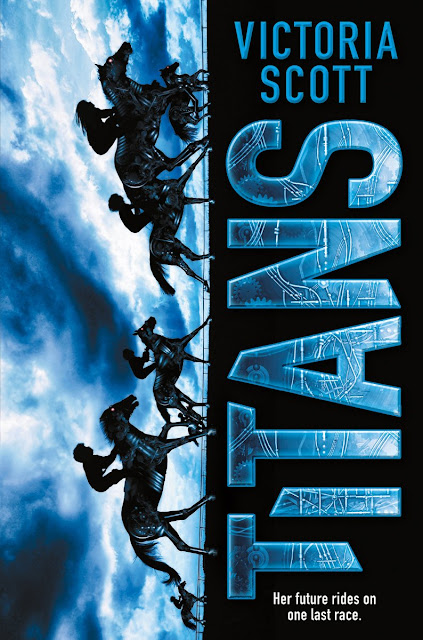 Victoria Scott - Titans - Published by Scholastic Press (February 23, 2016) - Age 11+
Ever since the Titans appeared in her Detroit neighborhood, Astrid Sullivan's world has revolved around the mechanical horses. It's not just the thrill of the race. It's the engineering of the horses themselves and the way they're programmed to seem so lifelike. The Titans are everything that fascinates Astrid, and nothing she'll ever touch.

She hates them a little, too. Her dad lost everything betting on the Titans. And the races are a reminder of the gap between the rich jockeys who can afford the expensive machines and the working class friends and neighbors of Astrid's who wager on them.

But when Astrid's offered a chance to enter an early model Titan in this year's derby, well, she decides to risk it all. Because for a girl from the wrong side of the tracks, it's more than a chance at fame or money. Betting on herself is the only way she can see to hang on to everyone in the world she cares about. 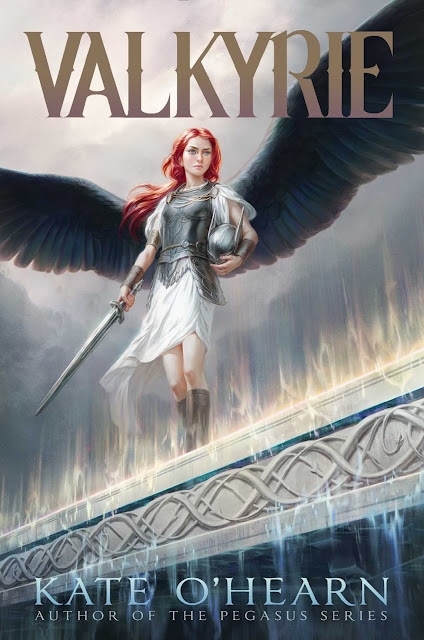 Kate O'Hearn - Valkyrie - Published by Aladdin (February 2, 2016) Age 8+
Freya is dreading her upcoming birthday when she’ll officially have to take up her duties as a Valkyrie. She doesn’t want to follow in the footsteps of the legends before her—legends including her mother and sisters. And she certainly doesn’t want anything to do with humans!

Freya thinks humans are cruel, hate-filled creatures, but as she observes their world, she begins to wonder what it would be like to make friends with the girls or laugh with the boys she sees. And what would it be like to live without the fear that she could cause someone’s death with a single touch?

Then when she’s sent on her first mission, she reaps the soul of a fallen soldier with unfinished business…business that sends her on an epic quest to the mortal world. Will Freya find the true meaning of being a human, or will she finally accept the legend she is destined to become? 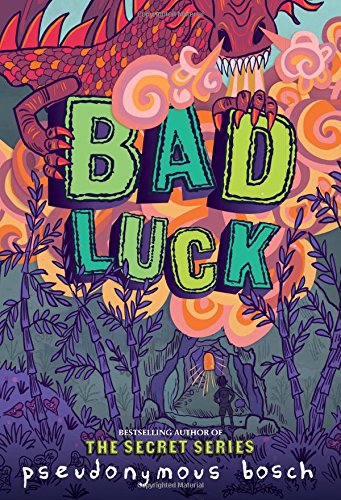 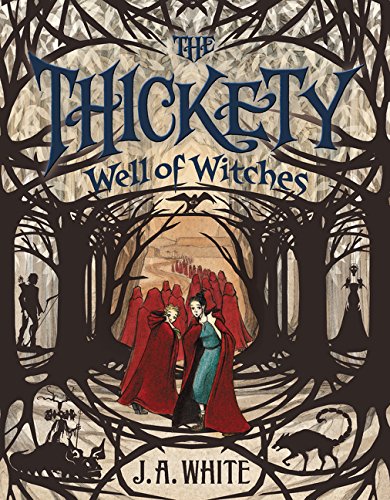 J. A. White’s The Thickety: Well of Witches is an epic quest into an enchanted kingdom with new kinds of magic, an old enemy, and only one way out. Fans of Neil Gaiman will love this third novel in the spectacular and twisty fantasy series that has readers and reviewers raving.
Kara and Taff know that only Grace Stone has the power to reverse her Last Spell on their father, and that in order to save him, they have to rescue their foe from the Well of Witches first. Forgiving Grace should be the hardest part of their journey . . . but soon the children are confronted by creatures called the Faceless, mysteries as old as magic, and an ancient secret that threatens their very lives. Back in the World, a war against magic is brewing that endangers everyone they care about. Can Kara and Taff find Grace and make it back to their father in time?