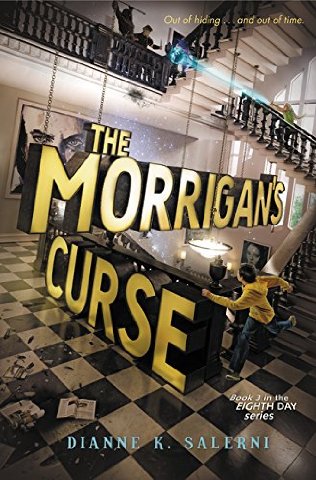 Adventure, action, and magic collide in the latest installment of the series that School Library Journal called "fast paced and exciting." In the third book of the series that VOYA recommends "for fans of Percy Jackson and Harry Potter," the war over the Eighth Day continues—and there's more at stake than ever before.
The battle between Kin and Transitioners that's been brewing for centuries has finally come to a head. The sinister Kin have captured Evangeline's younger sister, Addie, a descendant of Merlin whose presence will allow them to reverse the Eighth Day Spell and free themselves. Addie doesn't realize the full consequences of her cooperation. She's been helping the Kin because they value the strength of her magic—something Evangeline never did. The feeling of power coursing through her veins is impossible to resist.
Meanwhile, Riley, Evangeline, and Jax craft a plan to rescue Addie from her captors. But the Kin's unstoppable magic, and a rebellious Addie, force Riley to reconsider whether saving Addie is worth sacrificing everyone who lives in the seven-day week. Jax won't let Evangeline's sister be used as a pawn, so he risks it all in a secret mission of his own. With the Morrigan pushing both sides of the war toward annihilation, Addie must decide where her loyalties lie, while Jax, Riley, and Evangeline confront the possibility of losing Addie to save the world. 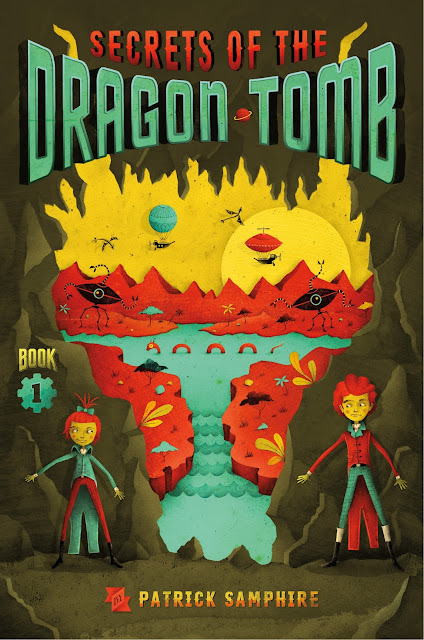 Patrick Samphire - Secrets of the Dragon - Published by Henry Holt and Co. (January 12, 2016)
Mars in 1816 is a world of high Society, deadly danger, and strange clockwork machines. Pterodactyls glide through the sky, automatic servants hand out sandwiches at elegant garden parties, and in the north, the great dragon tombs hide marvels of Ancient Martian technology.

Twelve-year-old Edward Sullivan has always dreamed of becoming a spy like the ones he reads of in his favorite magazine, Thrilling Martian Tales. Instead, he spends his days keeping his eccentric family from complete disaster ... that is, until the villainous archeologist, Sir Titus Dane, kidnaps Edward's parents as part of a scheme to loot an undiscovered dragon tomb.

Edward and his sisters set out on a perilous pursuit across the Martian wilderness. Together they must evade Sir Titus's minions, battle mechanical nasties, and escape deadly Martian hunting machines. If they can't, they will never uncover the secrets of the dragon tomb and rescue Edward's family. 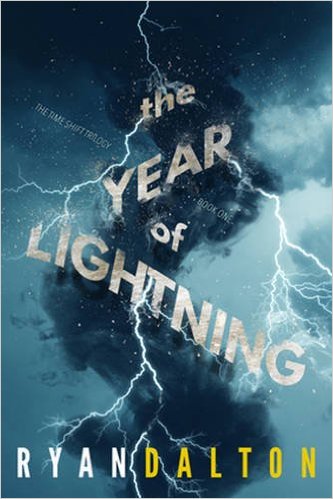 When 15-year-old twins Malcolm and Valentine Gilbert moved to a new town, they never imagined that the old house across the street could bring them so much trouble. Inside the old house, a secret machine with the power to pierce time has reawakened. Meanwhile, lightning storms are breaking out all over town. They’re getting worse every week, and seem to enjoy striking kids who just want to pass science class and mind their own business. When Malcolm and Valentine discover a connection between the house and the storms, their situation goes from mysterious to crazy-stupid dangerous. Someone is controlling the great machine, and their purpose is nearly complete. In a race against time, the twins must uncover the chilling plan, the mastermind behind it, and the force that’s driving the deadly storms. They’ll hunt a powerful enemy that threatens their town’s existence, and the only clues are written in the sky.


MORE ABOUT THE AUTHOR: RYAN DALTON either wears a cape and fights crime abroad, or he writes about it from his red captain’s chair at home. Perhaps he’s a superhero that’s trained with the world’s finest heroes, or he’s a lifelong geek who sings well and makes a decent dish of spaghetti. It’s also plausible that he’s been plotting to take over the world since he was ten, or that he’s since been writing novels to stir the heart and spark the imagination. 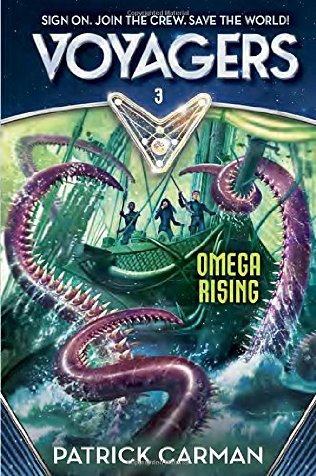 Earth is in danger! The only things that can save our planet are six essential elements scattered throughout the galaxy. And it is up to the Voyagers—a team of four kids and an alien—to gather them all and return to Earth.

It isn’t just the Voyagers out in space—they’ve got company in the form of Team Omega. Omegas have their own reasons for wanting the elements—and they’ll do anything to win. The third planet, Aqua-Gen, has unbelievable new challenges in store. Sea monsters, pirates . . . Both teams better know how to swim.
By Mr Ripley's Enchanted Books on January 11, 2016