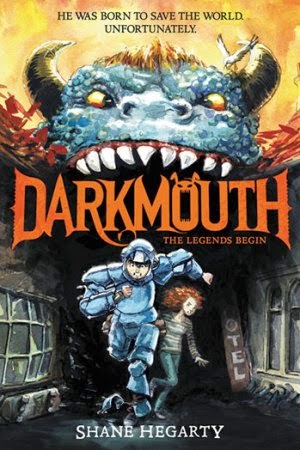 Alcon Entertainment has acquired film rights to Shane Hegarty's fantasy-adventure novel series Darkmouth, Alcon co-founders and co-CEOs Broderick Johnson and Andrew Kosove announced Tuesday.
Hegarty, who was the arts editor of The Irish Times, got a six-figure advance for the series in 2013 from HarperCollins Children's Books, which will publish the first novel in the series,Darkmouth #1: The Legends Begin, in the U.S. in April out in the U.K and Ireland.
Darkmouth concerns Finn, a 12-year-old desperate to defend his town from attack by monsters named Legends. Unfortunately for Finn, despite being descended from a clan of warriors, he is among the worst legend hunters in history.
“I talked to Alcon in advance,” Hegarty continued. “And the thing I really liked was that they understood the work. They understood it’s to do with a father and son relationship. They were very much into that.”
Mr Ripley's Book Review HERE also check out  "A trip into the wild universe of Darkmouth" by Shane Hegarty HERE
German book trailer, which is fantastic take a peak...
By Mr Ripley's Enchanted Books on January 29, 2015 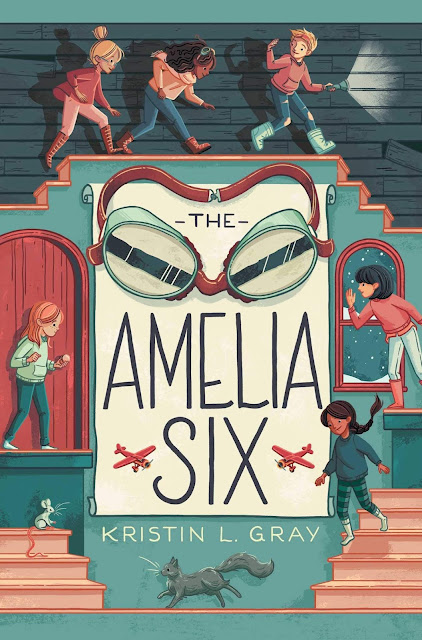