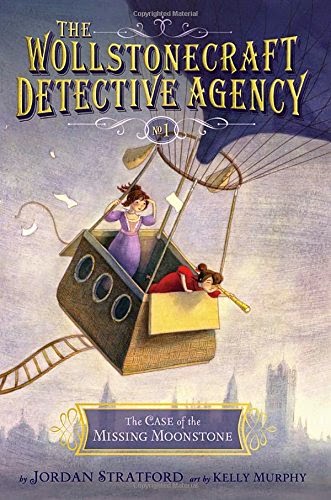 Jordan Stratford imagines an alternate 1826, where Ada Lovelace (the world’s first computer programmer) and Mary Shelley (author of Frankenstein) meet as girls and form a secret detective agency! Lady Ada Byron, age eleven, is a genius. Isolated, awkward and a bit rude—but a genius. Mary Godwin, age fourteen, is a romantic. Adventurous, astute, and kind, Mary is to become Ada’s first true friend. And together, the girls conspire to form the Wollstonecraft Detective Agency—a secret constabulary for the apprehension of clever criminals. Their first case involves a stolen heirloom, a false confession, and an array of fishy suspects. But it’s no match for the deductive powers and bold hearts of Ada and Mary. Mystery fans will love this tween girl riff on Sherlock Holmes and John Watson. History buffs will be delighted to see all the real figures who play a role in this story and appreciate the extensive backmatter that helps separate truth from fiction. Parents and educators hoping to promote the STEM fields for girls will be thrilled to have a series where two girls use math, science, and creative analytical thinking to solve crimes. But most especially--emerging readers will love this series filled with humour, action, intrigue and wonderful artwork from Kelly Murphy. 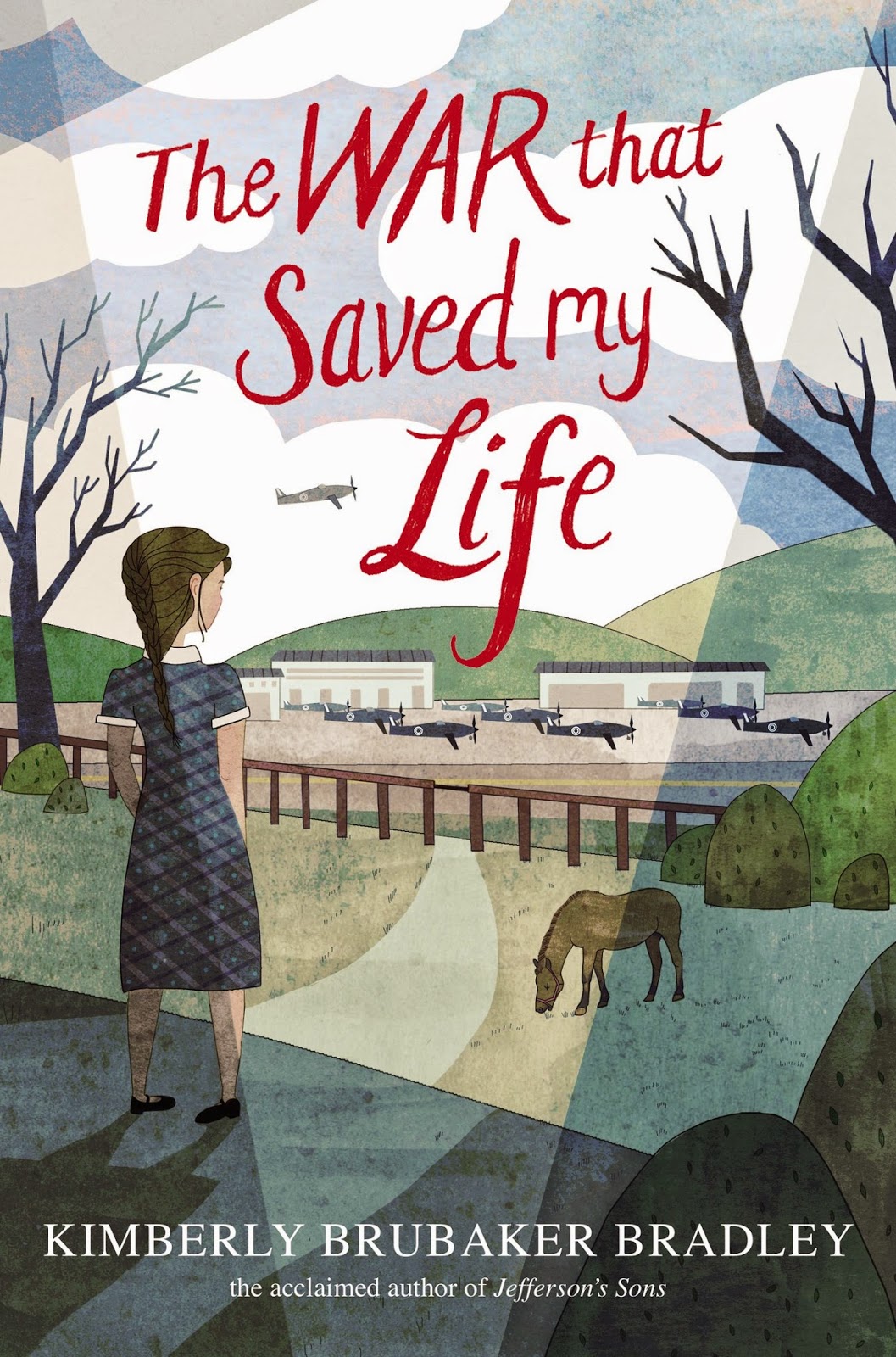 Kimberly Brubaker Bradley - The War that Saved My Life - Published by Dial (January 8, 2015)

An exceptionally moving story of triumph against all odds set during World War 2, from the acclaimed author of Jefferson’s Sons and for fans of Number the Stars. Nine-year-old Ada has never left her one-room apartment. Her mother is too humiliated by Ada’s twisted foot to let her outside. So when her little brother Jamie is shipped out of London to escape the war, Ada doesn’t waste a minute—she sneaks out to join him. So begins a new adventure of Ada, and for Susan Smith, the woman who is forced to take the two kids in. As Ada teaches herself to ride a pony, learns to read, and watches for German spies, she begins to trust Susan—and Susan begins to love Ada and Jamie. But in the end, will their bond be enough to hold them together through wartime? Or will Ada and her brother fall back into the cruel hands of their mother? This masterful work of historical fiction is equal parts adventure and a moving tale of family and identity—a classic in the making. 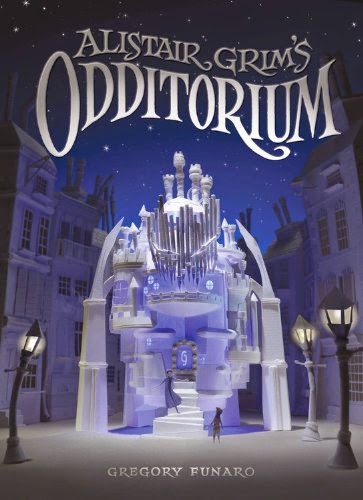 Grubb, age twelve (or thereabouts), has never known anything beyond his miserable existence as a chimney sweep, paid only in insults and abuse by his cruel master. All of that changes the day he stows away in the coach belonging to a mysterious guest at the inn that he is tasked with cleaning. Grubb emerges from Alistair Grim's trunk and into the wondrous world of the Odditorium. Fueled by a glowing blue energy that Grubb can only begin to understand, the Odditorium is home to countless enchanted objects and an eccentric crew that embraces Grubb as one of their own. There's no time for Grubb to settle into his new role as apprentice to the strange, secretive Mr. Grim. When the Odditorium comes under attack, Grubb is whisked off on a perilous adventure. Only he can prevent the Odditorium's magic from falling into evil hands-and his new family from suffering a terrible fate. Grubb knows he's no hero. He's just a chimney sweep. But armed with only his courage and wits, Grubb will confront the life-or-death battle he alone is destined to fight. 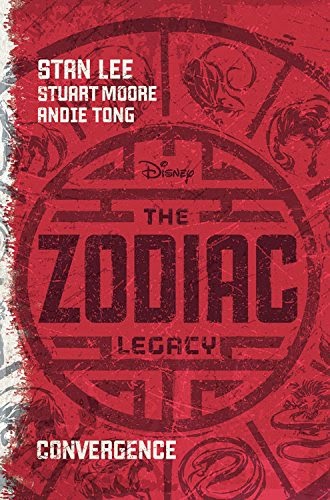 When twelve magical superpowers are unleashed on the world, a Chinese-America teenager named Steven will be thrown into the middle of an epic global chase. He'll have to master strange powers, outrun super-powered mercenaries, and unlock the mysterious powers of the Zodiac. A hilarious, action-packed series launches with a story-within-a-story, from the bestselling author of the Half Upon a Time trilogy. Life is boring when you live in the real world, instead of starring in your own book series. Owen knows that better than anyone, what with the real world’s homework and chores.But everything changes the day Owen sees the impossible happen—his classmate Bethany climb out of a book in the library. It turns out Bethany’s half-fictional and has been searching every book she can find for her missing father, a fictional character.Bethany can’t let anyone else learn her secret, so Owen makes her a deal: All she has to do is take him into a book in Owen’s favorite Kiel Gnomenfoot series, and he’ll never say a word. Besides, visiting the book might help Bethany find her father……Or it might just destroy the Kiel Gnomenfoot series, reveal Bethany’s secret to the entire world, and force Owen to live out Kiel Gnomenfoot’s final (very final) adventure.
By Mr Ripley's Enchanted Books on January 15, 2015