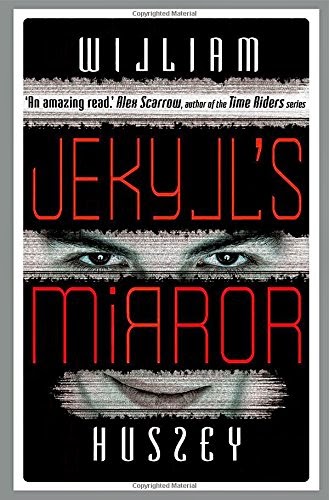 William Hussey - Jekyll's Mirror - Published by OUP Oxford (1 Jan. 2015)
Sam is a tortured soul, but his darkest hour is yet to come, when he's invited to take part in 'Project Hyde'. A new social networking site where users can enjoy total anonymity . . . it's exhilarating at first, until Sam notices that the other users are becoming obsessed with the program . . . addicted to the cruelty they are inflicting online. Sam watches with a growing sense of horror as his classmates turn into something unrecognisable. For the truth behind Project Hyde is this: it doesn't simply change WHO you are, it changes WHAT you are.  One click away from Evil's new domain. Are you ready to face the truth? 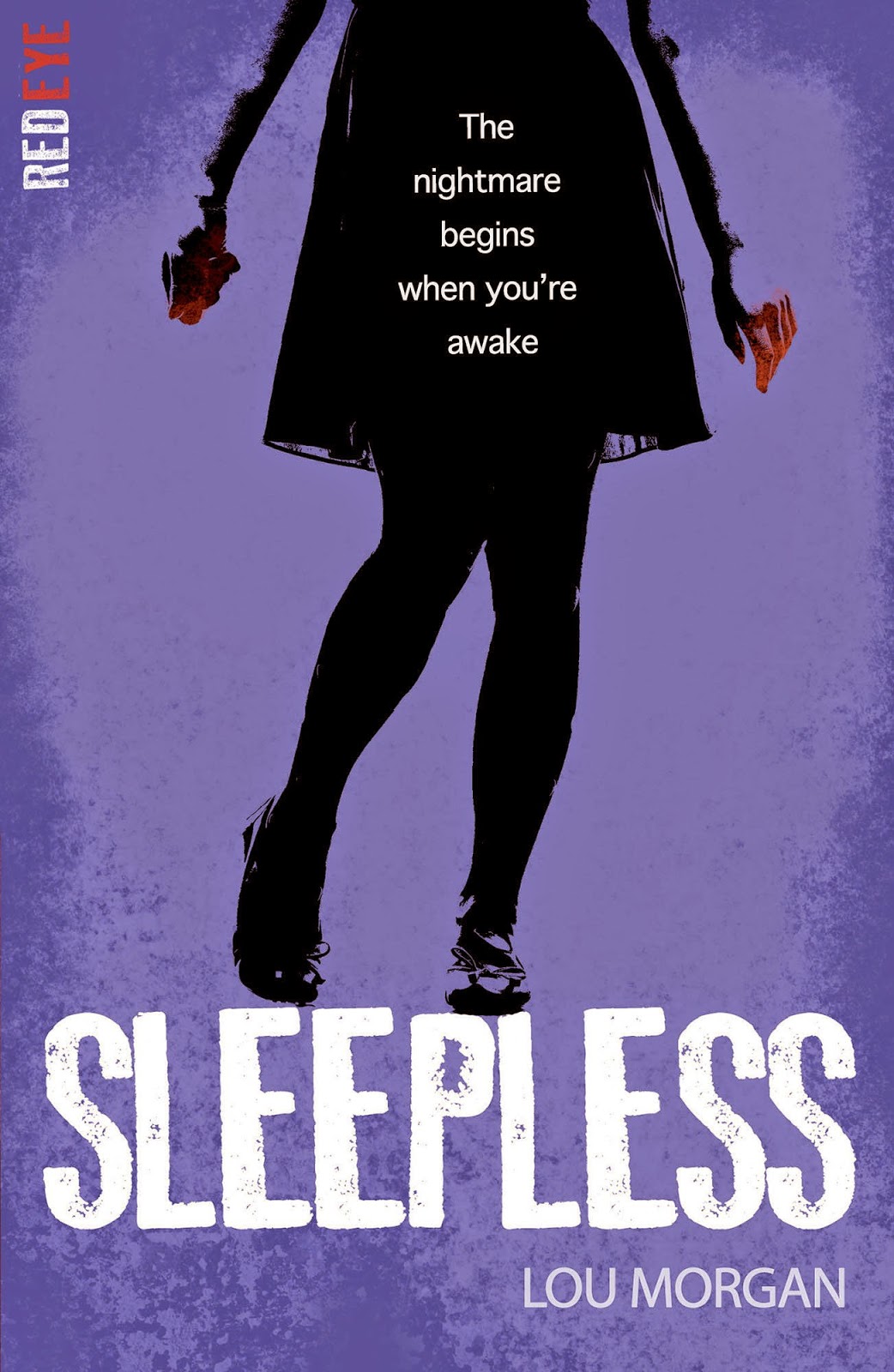 Lou Morgan - Sleepless (Red Eye) - Published by Stripes Publishing (5 Jan. 2015)
The real nightmare begins when you're awake...Young, rich and good-looking, Izzy and her friends lead seemingly perfect lives. But exams are looming - and at a school like Clerkenwell, failure is not an option. Luckily, Tigs has a solution. A small pill that will make revision a breeze and help them get the results they need. Desperate to succeed, the friends begin taking the study drug. 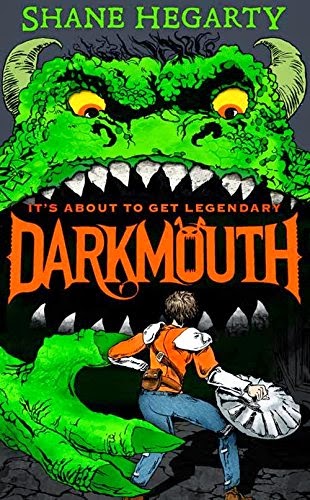 THEY’RE COMING!
Legends (also known as terrifying, human-eating monsters) have invaded the town of Darkmouth and aim to conquer the world.
But don’t panic! The last remaining Legend Hunter - Finn - will protect us.
Finn: twelve-years-old, loves animals, not a natural fighter, but tries really, really hard, and we all know good intentions are the best weapons against a hungry Minotaur, right?
On second thoughts, panic.
PANIC NOW! 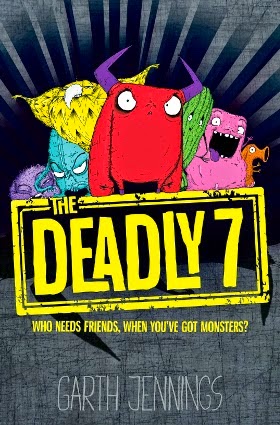 Garth Jennings - The Deadly 7 - Published by Macmillan Children's Books (15 Jan. 2015) - Review Here
Who needs friends when you've got MONSTERS?
Everything was happening so fast and it was all so . . . mad. It was as if someone had taken reality, made it into a jigsaw, thrown the jigsaw on to the floor and then said, "Now, hurry up and put it all together!" as they danced all over the jigsaw pieces in a clown suit, blowing a trumpet.
When Nelson's beloved big sister goes missing on a school trip, Nelson is devastated - he's not that good at making friends and his sister is the only person he can talk to. His parents join the search party and leave Nelson in the care of his mad uncle Pogo. Uncle Pogo is the caretaker of St Paul's Cathedral and it is here that Nelson stumbles across a machine, invented by Christopher Wren and buried for hundreds of years. Designed to extract the 7 deadly sins, the machine had a fault - once extracted, the sins became living, breathing monsters who would then follow the sinner around for eternity (unless they ate him first, in the case of the particularly sinful). Nelson accidentally extracts 7 deadly monsters from his own little soul. Ugly, cantankerous, smelly and often the cause of much embarrassment, Nelson's monsters are the last thing he needed in his life, but at least they're fairly harmless (he's a pretty good kid, on the whole). When he learns of their individual powers he realises the monsters can be put to good use, and together Nelson and the Deadly 7 set out on a quest across the globe to find and rescue his big sister. Somewhere along the way, Nelson realises that he finally has friends, even if they are smelly, lazy friends who like smashing stuff up.
By Mr Ripley's Enchanted Books on January 07, 2015