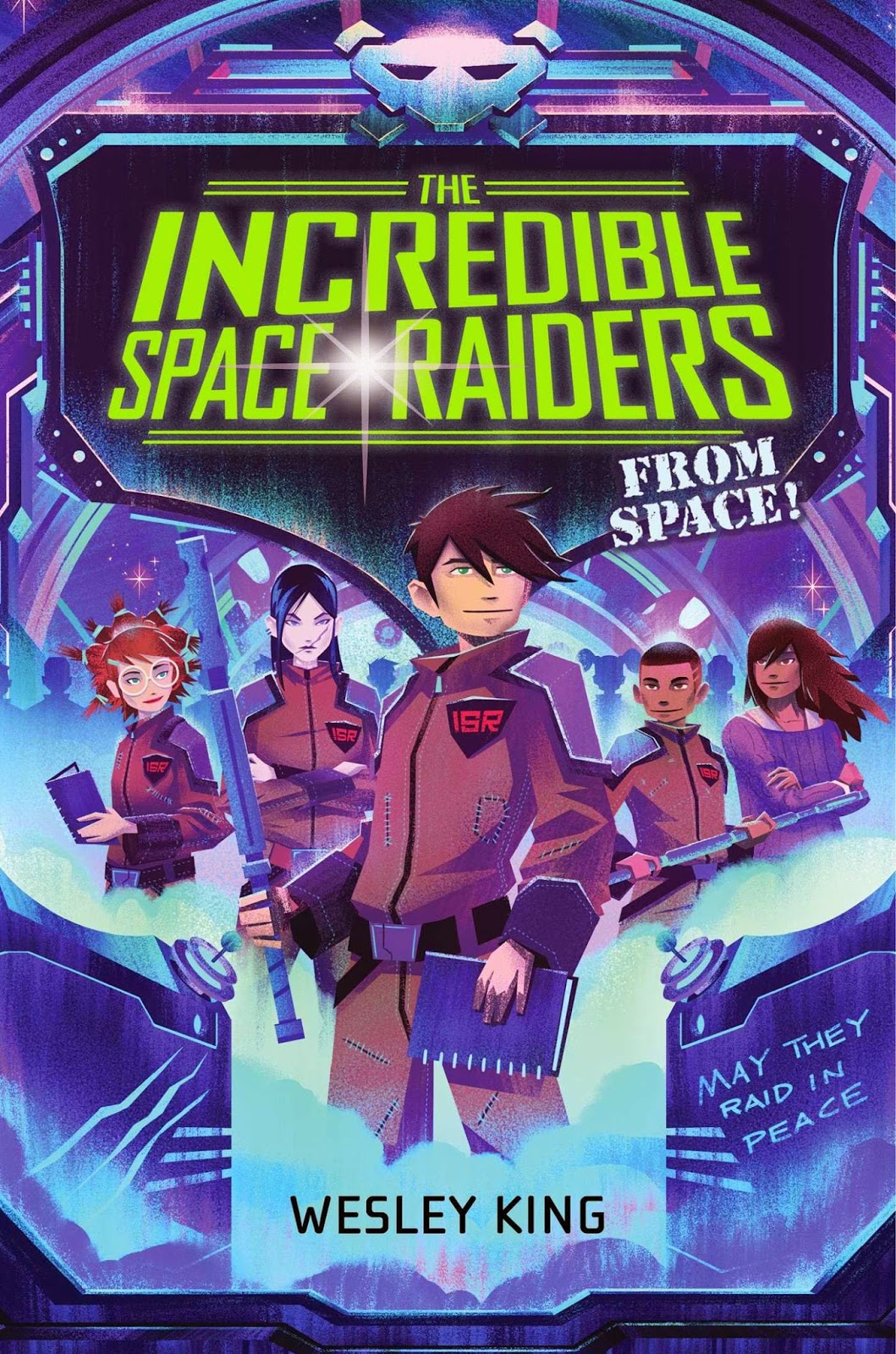 Wesley King - The Incredible Space Raiders from Space! - Published by Simon & Schuster/Paula Wiseman Books (February 10, 2015)
Lord of the Flies meets Star Trek in this outer space story of adventure, mystery, and fantastical fun from the author of The Vindico and The Feros.

When Jonah wakes up on the Fantastic Flying Squirrel, he’s a bit confused. One second he is in his family’s living room doing his homework, and the next he’s sitting on a very cold floor on a very cold ship with a very strange-looking girl staring at him. Her name is Willona the Awesome, and she’s here to welcome him to The Incredible Space Raiders.

Now that Jonah is on board, the Incredible Space Raiders can set off on an important mission: to venture into the Dark Zone and save the universe from the Entirely Evil Things. But when Space Raiders start to disappear, Jonah realizes that if he’s going to make it to the Dark Zone alive, he’s going to have to step up and figure out what’s going on.

Join the Space Raiders aboard the Fantastic Flying Squirrel for an unforgettable journey where imagination and truth collide somewhere deep in space! 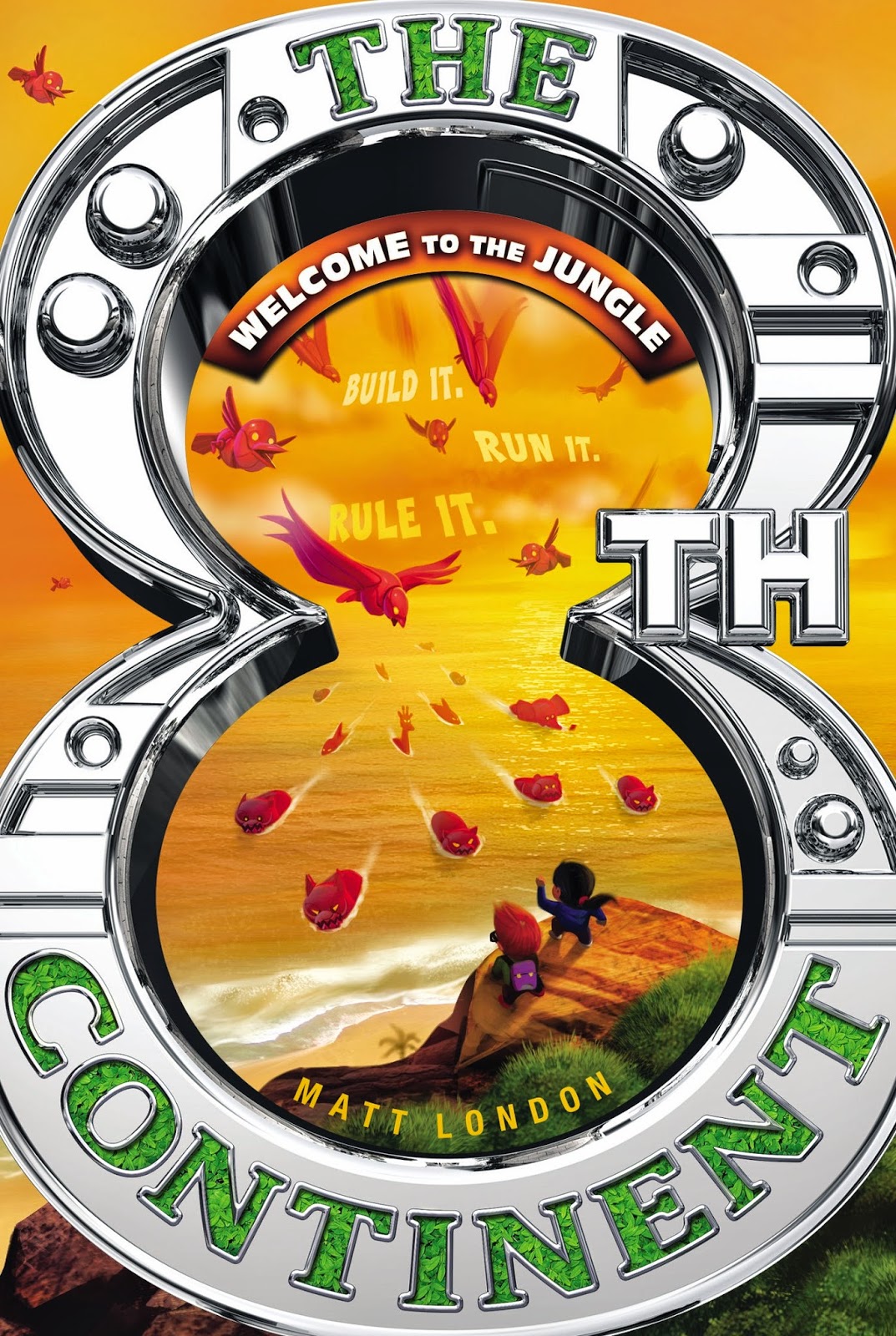 Matt London - Welcome to the Jungle (The 8th Continent) - Published by Razorbill (February 24, 2015)
WHAT IF YOU BUILT A CONTINENT OF YOUR OWN? AND WHAT IF IT WAS ON A COLLISION COURSE WITH AUSTRALIA?

Rick and Evie Lane have finally converted the Great Pacific Garbage Patch into an eighth continent. But their dream of a new homeland for their family turns out to be short-lived. Because when robots from the villainous Condo Corp crash into their continent, a fatal oversight in the building process is revealed: the land mass was never anchored to the ocean floor!

Now, the eighth continent is sent barreling toward the coast of Australia, thrusting Rick and Evie’s dreams, 23 million people, and countless plants and animals into jeopardy.  If Rick and Evie are ever to get their family back together and have a continent to run—and not run after—they must find a way to root their beloved paradise to the Earth’s crust. Or else everything that they built will go pow like Pangaea! 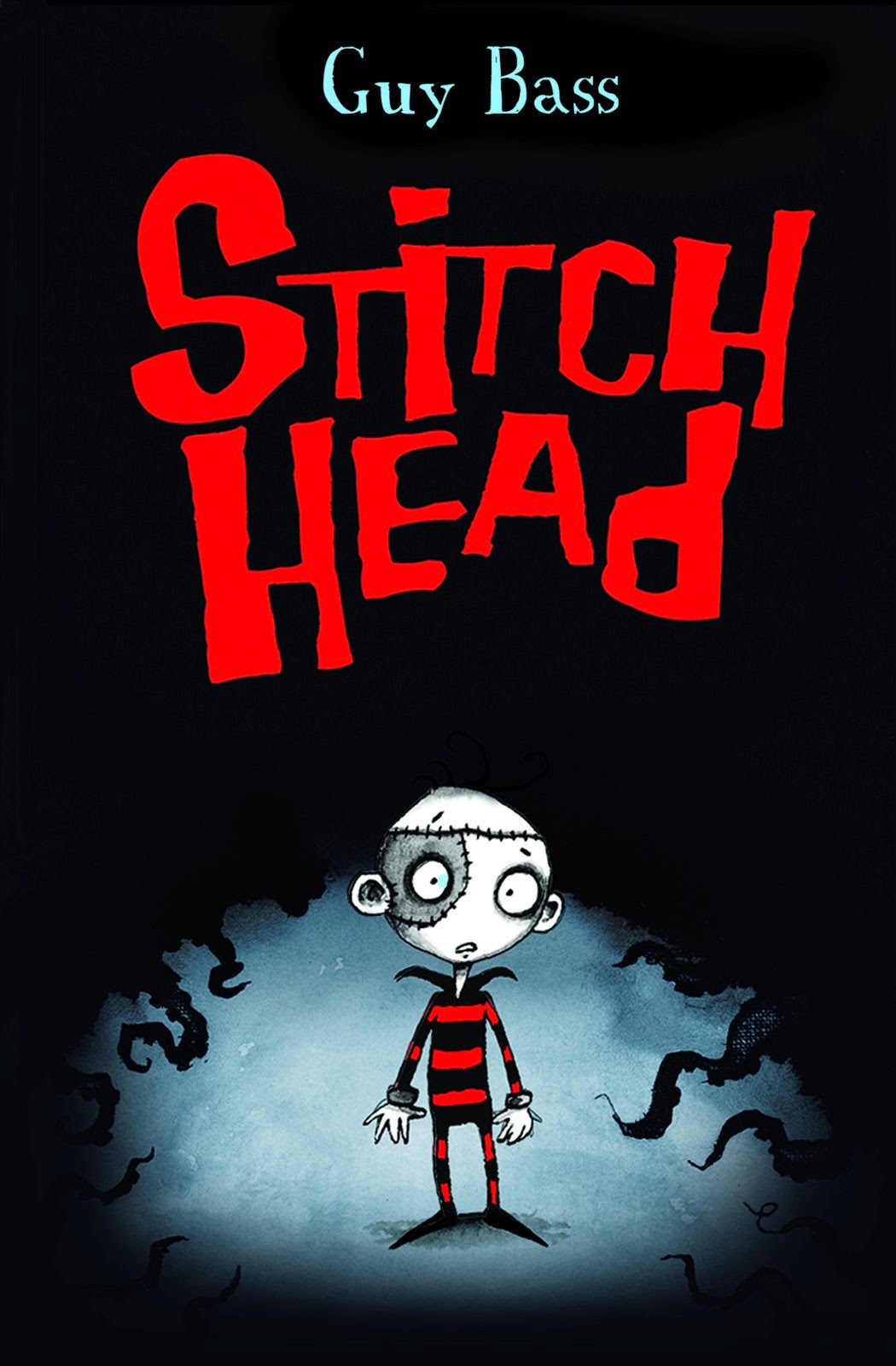 Guy Bass - Stitch Head - Published by Capstone Young Readers (February 1, 2015)
In the frightening, maze-like dungeon laboratory deep within Castle Grotteskew, mad scientist Professor Erasmus brings his bizarre experiments to life. His first creation, Stitch Head, has long been forgotten. But when a traveling circus ringmaster promises to make him a star, Stitch Head is torn between his almost-life in the castle and the promise of fame outside its walls. But before he can decide what to do, the professors latest monstrous creation has smashed its way to freedom . . . and Stitch Head is the only one who can stop it.