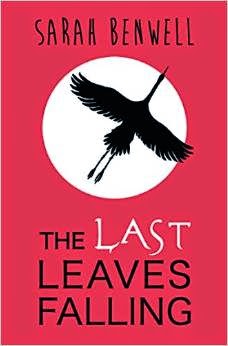 Sarah Benwell - The Last Leaves Falling - Published by Definitions (Young Adult) (29 Jan 2015)
A teen grapples with ALS and his decision to die in this devastatingly beautiful debut novel infused with the haunting grace of samurai death poetry and the noble importance of friendship. Abe Sora is going to die, and he’s only seventeen years old. Diagnosed with ALS (Lou Gehrig’s disease), he’s already lost the use of his legs, which means he can no longer attend school. Seeking a sense of normality, Sora visits teen chat rooms online and finally finds what he’s been longing for: friendship without pity. As much as he loves his new friends, he can’t ignore what’s ahead. He’s beginning to lose the function of his hands, and soon he’ll become even more of a burden to his mother. Inspired by the death poems of the legendary Japanese warriors known as samurai, Sora makes the decision to leave life on his own terms. And he needs his friends to help him. 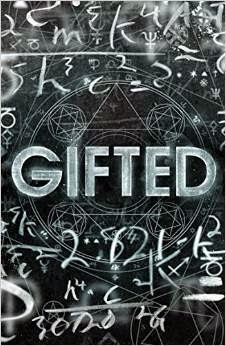 The Bishop of Oxford is very, very dead. At least the police think it’s the Bishop – it’s impossible to be sure, since someone has made off with his head.
Fifteen-year-old Frank Sampson is the forensic sorcerer on the case. But he is easily distracted. By Kazia, the supposed victim’s beautiful, and possibly dangerous, niece. By Marvo, his police colleague, who seems dead set on making his life difficult. By the terror that he's losing his Gift – the ability to work magic. And by all those stupid rules which get in the way of proving that everybody is wrong about the case . . . except Frank. 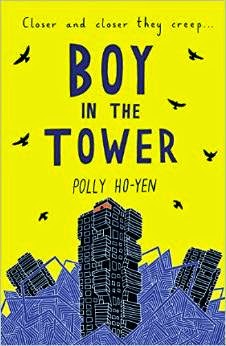 Polly Ho-Yen - Boy in The Tower - Published by Corgi Children's (29 Jan 2015)
When they first arrived, they came quietly and stealthily as if they tip-toed into the world when we were all looking the other way.
Ade loves living at the top of a tower block. From his window, he feels like he can see the whole world stretching out beneath him.
His mum doesn’t really like looking outside – but it’s going outside that she hates.
She’s happier sleeping all day inside their tower, where it’s safe.
But one day, other tower blocks on the estate start falling down around them and strange, menacing plants begin to appear.
Now their tower isn’t safe anymore. Ade and his mum are trapped and there’s no way out . . . 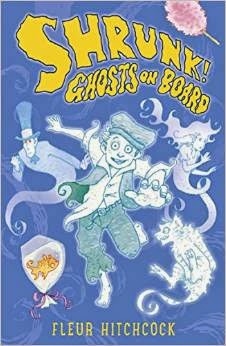 Fleur Hitchcock -  Ghosts on Board - Published by Hot Key Books (1 Jan 2015)
Victor, the ghost, is desperate to get off dreary Black Hall Island, so he steals a ride on an unsuspecting tourist boat back to Bywater-by-Sea. Two other ghosts - the terribly vain Flora Rose and the lonely but friendly Billy - know he is up to no good, so they follow him. Victor soon realises that the town is not what it seems, and his new ordinary friends, Tom, Jacob and Billy, have some very unusual powers. While Tom is distracted trying to stop a corporation from building a theme park over his Field Craft hut, Victor sees his opportunity to take over the world. This SHRUNK story was created on The Story Adventure website, where each week, Fleur wrote a new chapter inspired by ideas from hundreds of school children, whose names are printed in the back of the book.
By Mr Ripley's Enchanted Books on January 01, 2015