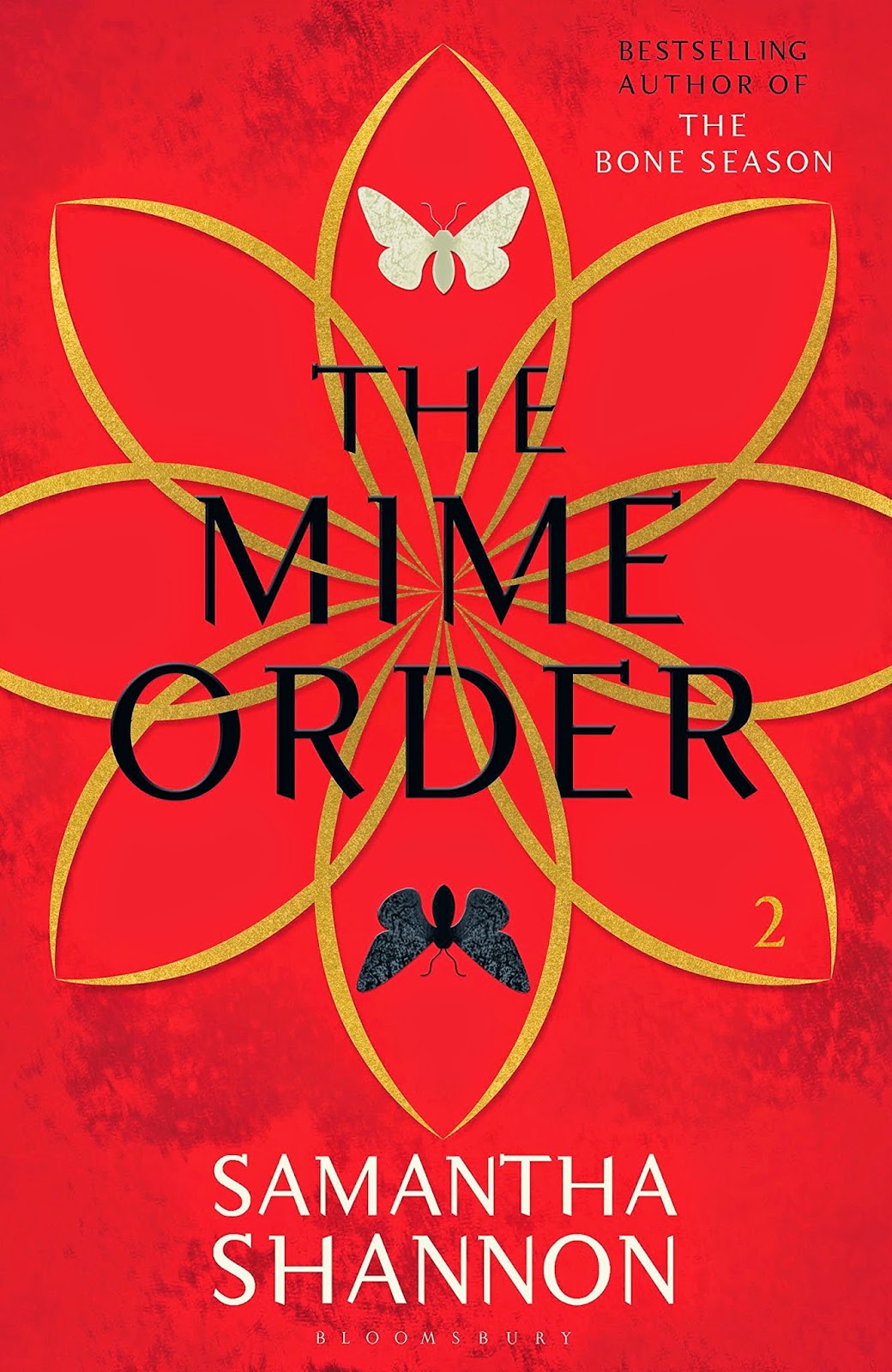 Paige Mahoney has escaped the brutal prison camp of Sheol I, but her problems have only just begun: many of the survivors are missing and she is the most wanted person in London...
As Scion turns its all-seeing eye on the dreamwalker, the mime-lords and mime-queens of the city's gangs are invited to a rare meeting of the Unnatural Assembly. Jaxon Hall and his Seven Seals prepare to take centre stage, but there are bitter fault lines running through the clairvoyant community and dark secrets around every corner.
Then the Rephaim begin crawling out from the shadows. But where is Warden? Paige must keep moving, from Seven Dials to Grub Street to the secret catacombs of Camden, until the fate of the underworld can be decided. 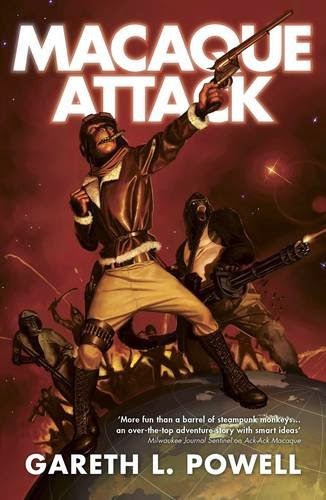 This is the amazing conclusion to the award-winning series. The dangerous but charismatic Ack-Ack Macaque finds himself leading a dimension-hopping army of angry monkeys, facing an invading horde of implacable killer androids, and confronting the one challenge for which he was never prepared: impending fatherhood! Meanwhile, former journalist Victoria Valois fights to save the electronic ghost of her dead husband and reclaim his stolen soul from the sands of Mars. 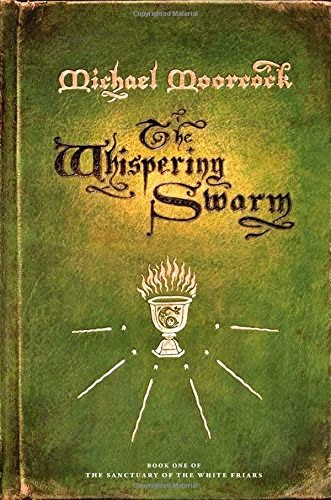 Michael Moorcock - The Whispering Swarm: Book One of the Sanctuary of the White Friars - Published by Tor Books (13 Jan. 2015)

Now return to London just after the war, a city desperately trying to get back on its feet. And one young boy, Michael Moorcock, who is about to discover a world of magic and wonder. Between his first tentative approaches to adulthood - a job on Fleet Street, the first stirrings of his interest in writing - and a chance encounter with a mysterious Carmelite Friar, we see a version of Moorcock's life that is simultaneously a biography and a story. Mixing elements of his real life with his adventures in a parallel London peopled with highwaywomen, musketeers and magicians, this is Moorcock at his dazzling, mercurial best.
By Mr Ripley's Enchanted Books on January 19, 2015