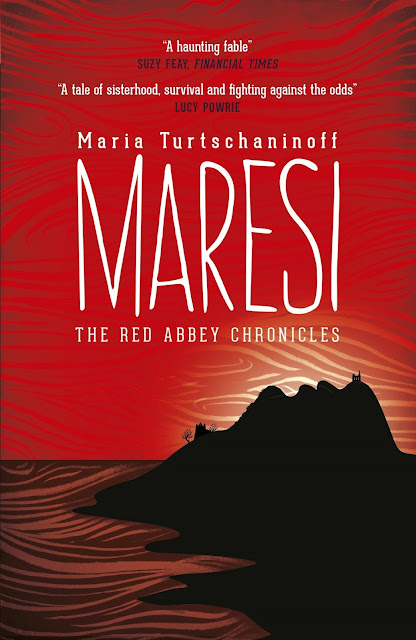 Maresi came to the Red Abbey when she was thirteen, in the Hunger Winter. Before then, she had only heard rumours of its existence in secret folk tales. In a world where girls aren't allowed to learn or do as they please, an island inhabited solely by women sounded like a fantasy. But now Maresi is here, and she knows it is real. She is safe.
Then one day Jai tangled fair hair, clothes stiff with dirt, scars on her back arrives on a ship. She has fled to the island to escape terrible danger and unimaginable cruelty. And the men who hurt her will stop at nothing to find her.Now the women and girls of the Red Abbey must use all their powers and ancient knowledge to combat the forces that wish to destroy them. And Maresi, haunted by her own nightmares, must confront her very deepest, darkest fears.

This is a very magical and inspiring story that will take you on an amazing ride. It pursues a feminine path, purely because all the characters happen to be female.The author has skilfully written this brilliant story without alienating male readers, in my opinion. It's not overpowering instead it delivers a magical awe of wonder. It's a story about women being powerful, strong, intelligent and treated as equals, and even more importantly, highlighting that they matter and are valued as human beings. It's a good lesson in life and one the author has put across very well.

Some of the scenes that play out are very dark and harrowing, which may leave some readers feeling uncomfortable, especially for younger readers under the age of 13. The content makes for a thought-provoking ride of enlightenment in the face of a dangerous world. The story is told with courage, bravery and unity; the fantastic characters will capture your heart.

This is a great vivid time capsule of what's to come in the next book - drawing on deep issues and highlighting them to new readers....
The next instalment in The Red Abbey Chronicles, Naondel, will be published in April 2017… 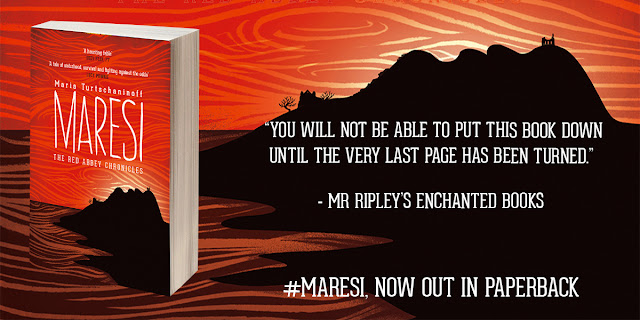