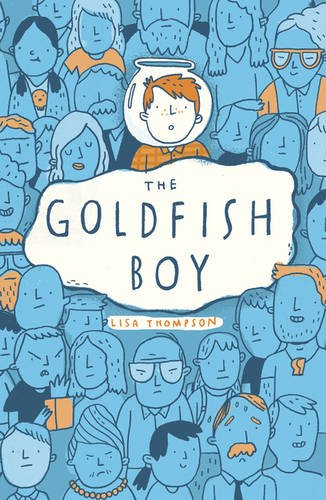 Twelve-year-old Matthew is trapped in his bedroom by crippling OCD, spending most of his time staring out of his window as the inhabitants of Chestnut Close go about their business. Until the day he is the last person to see his next door neighbour's toddler, Teddy, before he goes missing. Matthew must turn detective and unravel the mystery of Teddy's disappearance - with the help of a brilliant cast of supporting characters. Page-turning, heartbreaking, but ultimately life-affirming, this story is perfect for fans of The Curious Incident of the Dog in the Night Time and Wonder. It is a book that will make you laugh and cry. 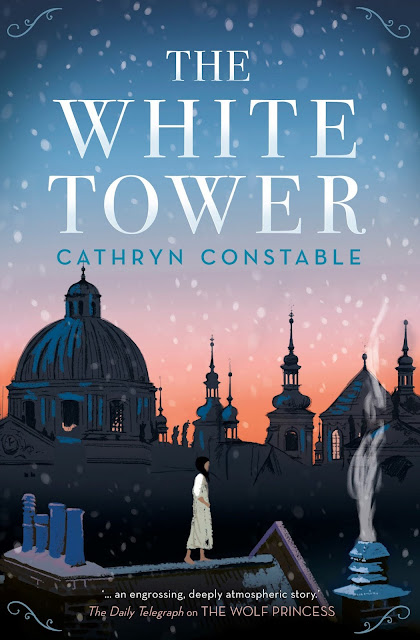 When Livy's accepted at Temple College, a school for the very brightest, no one is more surprised than her, though she has always felt different. Recently, Livy's been drawn to the roof, where, among its towering stone angels, she has the strangest desire to fly. But her behaviour is noticed by others, for whom the ability to defy gravity is a possible reality ... one that they'll stop at nothing to use for their own ends. 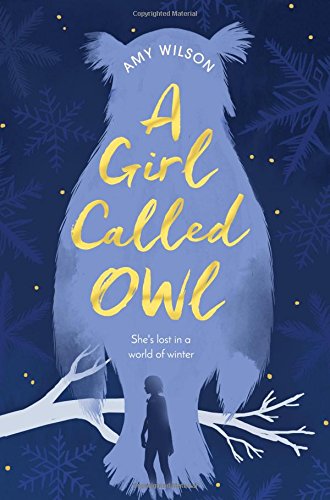 It's bad enough having a mum dippy enough to name you Owl, but when you've got a dad you've never met, a best friend who needs you more than ever, and a new boy at school giving you weird looks, there's not a lot of room for much else.
So when Owl starts seeing strange frost patterns on her skin, she's tempted to just burrow down under the duvet and forget all about it. Could her strange new powers be linked to her mysterious father?And what will happen when she enters the magical world of winter for the first time?
A glittering story of frost and friendship, with writing full of magic and heart, A Girl Called Owl is a stunning debut about family, responsibility and the beauty of the natural world. 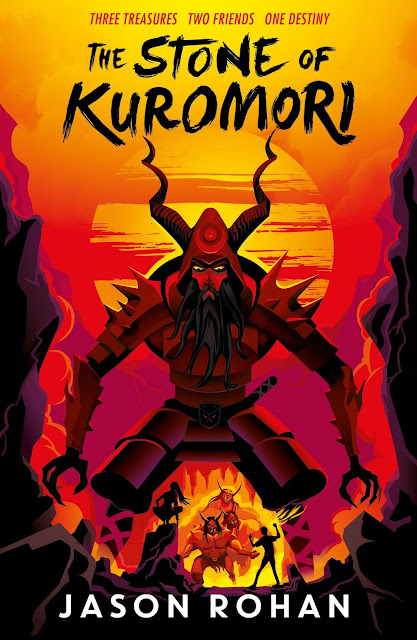 Ever since Kenny learned that he’d been chosen as bearer of a magical sword, he and best friend Kiyomi have been protecting the human world from ancient Japanese monsters. But Kiyomi’s human soul has been taken from her and only the restoration of the three sacred treasures – the sword, the mirror and the jewel – can save her from transforming into a monster herself.
Yet as they complete their mission, they discover that all their actions have been manipulated and an undead army is about to be unleashed upon humankind. The forces of life, with Kenny as their champion, gather their allies for a final showdown.
Email Post
Labels: Action Adventure Book Picks UK 2017 Fantasy January 2017 Middle Grade Books Mystery New Book Releases UK