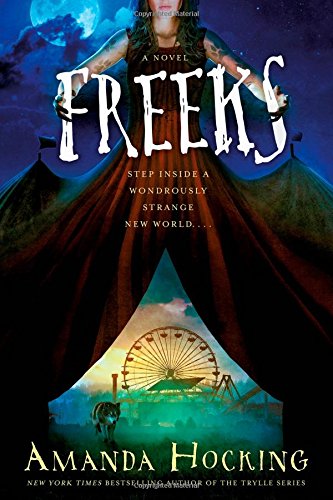 Step into a wondrously strange new world with this dazzling new standalone novel by Amanda Hocking, New York Times bestselling author of The Kanin Chronicles!
Mara has become used to the extraordinary. Roaming from place to place with Gideon Davorin’s Traveling Carnival, she longs for an ordinary life where no one has the ability to levitate or predict the future.
She gets her chance when the struggling sideshow sets up camp in the small town of Caudry, and she meets a gorgeous local guy named Gabe. But before long, Mara realizes there’s a dark presence lurking in the town that’s threatening the lives of her friends. She has seven days to take control of a power she didn’t know she had in order to save everyone she cares about―and change the future forever.
In the pages of Freeks, Amanda Hocking once again proves her ability to create amazing characters and enchanting worlds that will capture your imagination and never let go. 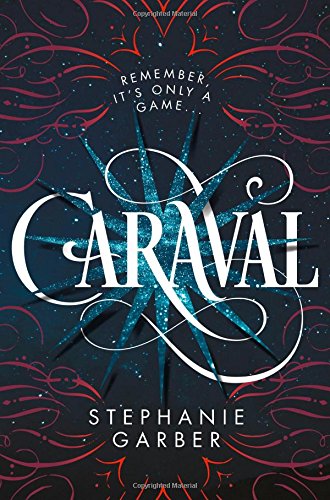 Whatever you've heard about Caraval, it doesn't compare to the reality. It's more than just a game or a performance. It's the closest you'll ever find to magic in this world . . .

Welcome, welcome to Caraval―Stephanie Garber’s sweeping tale of two sisters who escape their ruthless father when they enter the dangerous intrigue of a legendary game.

Scarlett has never left the tiny island where she and her beloved sister, Tella, live with their powerful, and cruel, father. Now Scarlett’s father has arranged a marriage for her, and Scarlett thinks her dreams of seeing Caraval, the far-away, once-a-year performance where the audience participates in the show, are over.
But this year, Scarlett’s long-dreamt of invitation finally arrives. With the help of a mysterious sailor, Tella whisks Scarlett away to the show. Only, as soon as they arrive, Tella is kidnapped by Caraval’s mastermind organizer, Legend. It turns out that this season’s Caraval revolves around Tella, and whoever finds her first is the winner.
Scarlett has been told that everything that happens during Caraval is only an elaborate performance. But she nevertheless becomes enmeshed in a game of love, heartbreak, and magic with the other players in the game. And whether Caraval is real or not, she must find Tella before the five nights of the game are over, a dangerous domino effect of consequences is set off, and her sister disappears forever. 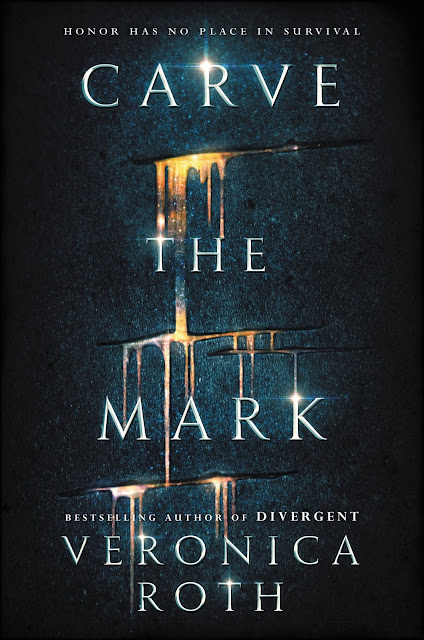 Fans of Star Wars and Divergent will revel in internationally bestselling author Veronica Roth’s stunning new science-fiction fantasy series.
On a planet where violence and vengeance rule, in a galaxy where some are favored by fate, everyone develops a currentgift, a unique power meant to shape the future. While most benefit from their currentgifts, Akos and Cyra do not—their gifts make them vulnerable to others’ control. Can they reclaim their gifts, their fates, and their lives, and reset the balance of power in this world?
Cyra is the sister of the brutal tyrant who rules the Shotet people. Cyra’s currentgift gives her pain and power—something her brother exploits, using her to torture his enemies. But Cyra is much more than just a blade in her brother’s hand: she is resilient, quick on her feet, and smarter than he knows.
Akos is from the peace-loving nation of Thuvhe, and his loyalty to his family is limitless. Though protected by his unusual currentgift, once Akos and his brother are captured by enemy Shotet soldiers, Akos is desperate to get his brother out alive—no matter what the cost. When Akos is thrust into Cyra’s world, the enmity between their countries and families seems insurmountable. They must decide to help each other to survive—or to destroy one another. 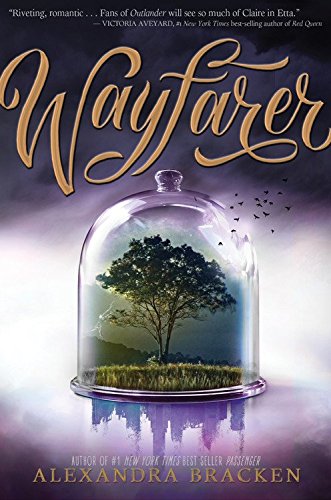 I've been orphaned by my time.
The timeline has changed.
My future is gone.

Etta Spencer didn't know she was a traveler until the day she emerged both miles and years from her home. Now, robbed of the powerful object that was her only hope of saving her mother, Etta finds herself stranded once more, cut off from Nicholas-the eighteenth century privateer she loves-and her natural time.

When Etta inadvertently stumbles into the heart of the Thorns, the renegade travelers who stole the astrolabe from her, she vows to finish what she started and destroy the astrolabe once and for all. Instead, she's blindsided by a bombshell revelation from their leader, Henry Hemlock: he is her father. Suddenly questioning everything she's been fighting for, Etta must choose a path, one that could transform her future.

Still devastated by Etta's disappearance, Nicholas has enlisted the unlikely help of Sophia Ironwood and a cheeky mercenary-for-hire to track both her and the missing astrolabe down. But as the tremors of change to the timeline grow stronger and the stakes for recovering the astrolabe mount, they discover an ancient power far more frightening than the rival travelers currently locked in a battle for control. . . a power that threatens to eradicate the timeline altogether.
By Mr Ripley's Enchanted Books on January 23, 2017