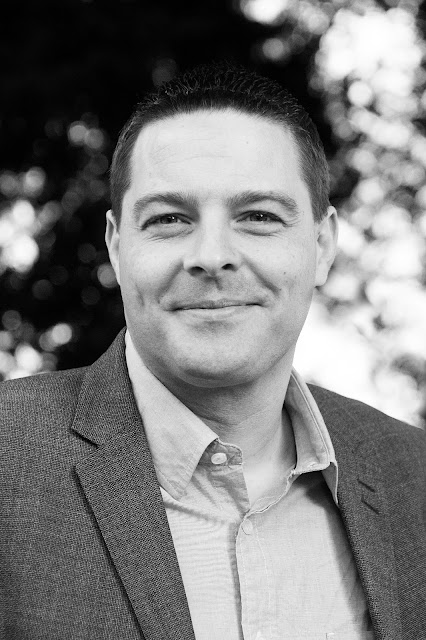 Here we are, as promised, Mr Ripley's Enchanted Books interview with Huw Powell, the author of the Spacejackers trilogy. The Pirate King is the latest, and final, book to be published in the trilogy on the 12th January by Bloomsbury Kids Books. Here is my recent review of The Pirate King if you would like to know more about this book. Welcome, Huw, and thank you for taking the time out to answer some personal questions about your writing career and The Pirate King.

Here are the questions and answers to the interview. I hope that you enjoy these and that they entice new readers to the series. 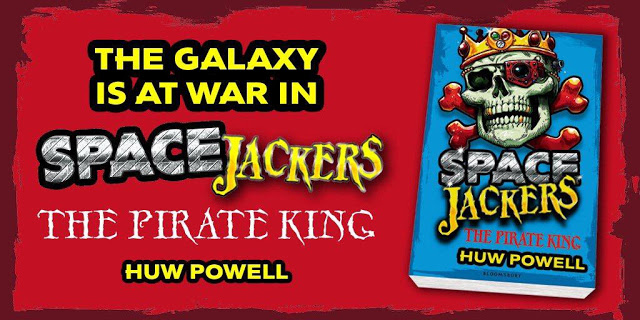