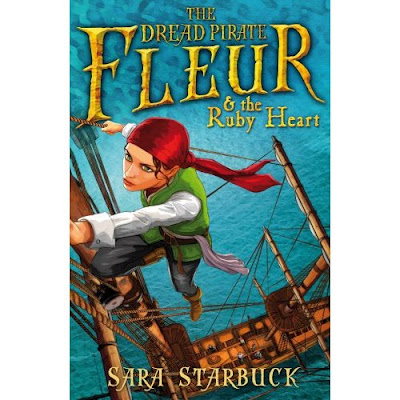 This is some of the best paperback releases for April 2009.