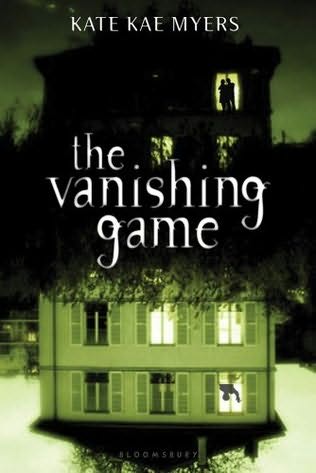 Kate Kae Myers - The Vanishing Game - Published By Bloomsbury - 3, March 2013
The Vanishing Game Seventeen-year-old Jocelyn follows clues apparently from her dead twin, Jack, in and around Seale House, the terrifying foster home where they once lived, and with help from childhood friend Noah she begins to uncover the truth about Jack's death and the company that employed him and Noah. 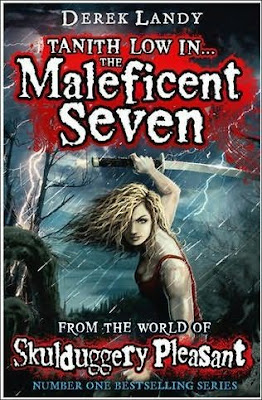 A brilliant, hilarious one-off novel in the Skulduggery Pleasant universe, from number-one-bestselling author Derek Landy
This time, the bad guys take the stage.
Tanith Low, now possessed by a remnant, recruits a gang of villains – many of whom will be familiar from previous Skulduggery adventures – in order to track down and steal the four God-Killer level weapons that could hurt Darquesse when she eventually emerges. Also on the trail of the weapons is a secret group of Sanctuary sorcerers, and doing his best to keep up and keep Tanith alive is one Mister Ghastly Bespoke.
When the villains around her are lying and scheming and plotting, Tanith needs to stay two steps ahead of her teammates and her enemies. After all, she's got her own double-crosses to plan – and she’s a villain herself… 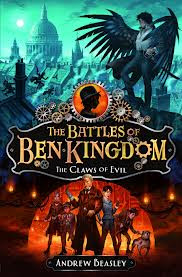 Andrew Beasley - The Claws of Evil (The Battle of Ben Kingdom) - Published By Usbourne Publishing - 1, March 2013
Welcome to Victorian London; the home of the Artful Dodger, Sherlock Holmes...and Ben Kingdom, cocky street urchin - and the saviour of mankind. Unknown to mere mortals, an ancient battle is being waged across the city. Below the streets lurk the Legion, an evil gang of miscreants and criminals in league with the monstrous Feathered Men - determined to unleash Hell on the streets of London. Above the city's rooftops soar the Watchers, a ragtag band of orphans, mystics and spies, dedicated to protecting the vulnerable and guarding London against evil. Only Ben can put an end to this war - the only problem is, he doesn't know which side to choose. 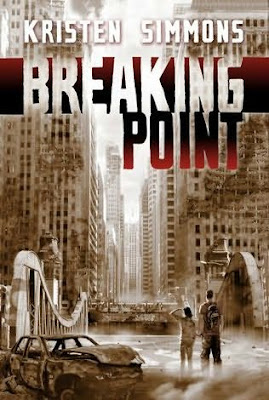 Simmons Kristen - Breaking Point (Article 5) - Published By Tor Teen - 13, March 2013
After faking their deaths to escape from prison, Ember Miller and Chase Jennings have only one goal: to lay low until the Federal Bureau of Reformation forgets they ever existed. Near-celebrities now for the increasingly sensationalized tales of their struggles with the government, Ember and Chase are recognized and taken in by the Resistance - an underground organization working to systematically take down the government. At headquarters, all eyes are on the sniper, an anonymous assassin taking out FBR soldiers one by one. Rumours are flying about the sniper's true identity, and Ember and Chase welcome the diversion...Until the government posts its most-wanted list, and their number one suspect is Ember herself. Orders are shoot to kill, and soldiers are cleared to fire on suspicion alone. Suddenly Ember can't even step onto the street without fear of being recognized, and "laying low" is a joke. Even members of the Resistance are starting to look at her sideways. With Chase urging her to run, Ember must decide: Go into hiding...or fight back?
By Mr Ripley's Enchanted Books on February 07, 2013