Egmont Press is thrilled to announce the acquisition of a major new series for readers of 9+, Mars Evacuees, by bestselling adult author Sophia McDougall.

Sarah Hughes, Fiction Publishing Director at Egmont Press, bought two books with UK and Commonwealth rights in a keenly contested auction from Catherine Clarke at Felicity Bryan Associates. The first title in the series will publish in Spring 2014. This is Sophia's first book for children.

Mars Evacuees is the story of a group of children who are evacuated to Mars when their future on Earth is under threat. None of them knows what to expect at their destination. And when the adults in charge of them disappear, they are on their own… 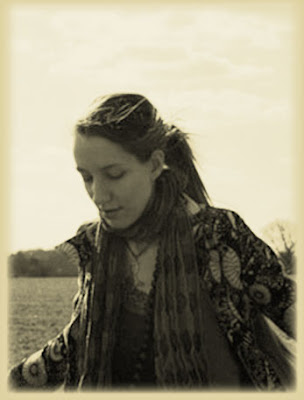 ‘This is my first major acquisition since arriving at Egmont in December,’ said Sarah Hughes.  ‘I was looking for a very special project: something that not only has fantastic child-appeal and editorial integrity but that also has a killer hook. I didn't expect one to cross my desk so quickly and I am thrilled. Sophia has a lightness of touch and an eye for the kind of detail that makes her writing incredibly distinctive and memorable.’

Sophia McDougall said, ‘I first had the idea for Mars Evacuees when I was nine; I was fascinated by Michelle Magorian’s novels of children evacuated to the English countryside or to America in WWII, and I wondered, in a future war, where else could you send people? Obviously Mars. And what would happen to them next? It’s taken me almost twenty-five years  to come up with the answers, but I’m so happy to be going to Mars at last with Egmont – I was so impressed by their energy and enthusiasm for the book.’

Sophia McDougall is the author of bestselling Romanitas trilogy (Orion/Gollancz). Her short stories have been published by Jurassic Fiction, Solaris and NewCon press. She has appeared on Radio 3's Night Waves discussing Mars in literature with Samira Ahmed and A Clockwork Orange with Will Self.   She was a panellist at the 2012 'How the Light Gets In' arts and philosophy festival in Hay.  She is 33 and lives in London
By Mr Ripley's Enchanted Books on February 08, 2013