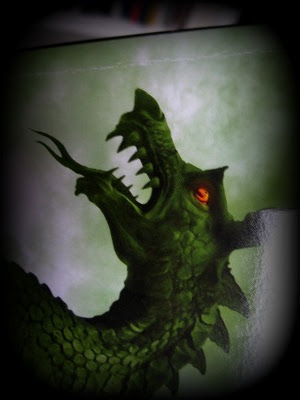 Reported by the bookseller
Hodder Children's Books has acquired a new fiction series by author of the bestselling Stoneheart trilogy, Charlie Fletcher.
Publishing director Anne McNeil bought world rights in all languages for the new series, which will be linked to Stoneheart, from Karolina Sutton at Curtis Brown UK.
The new trilogy is aimed at children aged 9+, and the first book, The Dragon's Shield, will be published in March 2014. The story sees something dark awoken at the British Museum, and it has stopped time, freezing the city in its tracks; the people became like statues, and the statues find they can move. Two children in Great Ormond Street Hospital are the only ones not frozen, and they witness a terrifying fight between a city dragon and a golden girl that has far-reaching consequences.
Posted by Mr Ripley's Enchanted Books on March 27, 2013