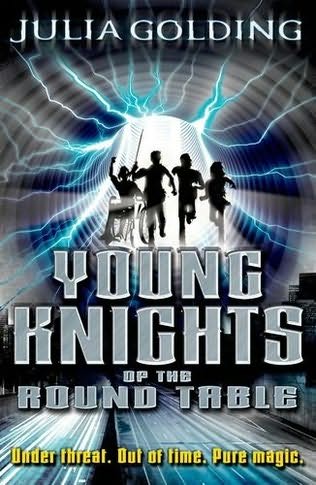 Julia Golding - Young Knights of the Round Table - Published By OUP Oxford,  4, April 2013

HUMANS ARE THE ENEMY!
That's what Rick's been taught to believe by the Fey Folk who stole him. Taken to the magical realm of Avalon, he's been trained, alongside other kids like him, into an elite force of warriors.

When rumours start that a new generation of knights are re-forming the Round Table to attack Avalon, the Fey entrust Rick with a mission: go to Earth, find the knights, and stop them.


Simple, right? Well, not exactly . . . No training could prepare him for the shock of being a modern teenager. And when he discovers that the Fey have been lying to him, Rick has to ask: if humans aren't the enemy-who is? 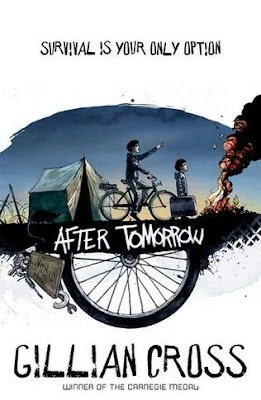 What if you woke up tomorrow and everything had changed? Money is worthless. Your friends are gone. Armed robbers roam the streets. No one is safe. For Matt and his little brother, Taco, that nightmare is a reality. Their only hope of survival is to escape through the Channel Tunnel. But danger waits on the other side...Stay or go. What would you do? 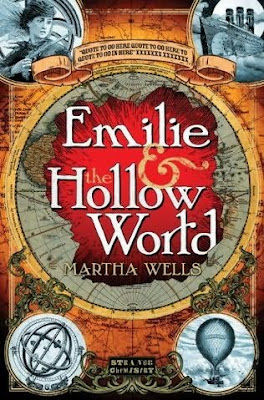 While running away from home for reasons that are eminently defensible, Emilie’s plans to stow away on the steamship Merry Bell and reach her cousin in the big city go awry, landing her on the wrong ship and at the beginning of a fantastic adventure.
Taken under the protection of Lady Marlende, Emilie learns that the crew hopes to use the aether currents and an experimental engine, and with the assistance of Lord Engal, journey to the interior of the planet in search of Marlende’s missing father.With the ship damaged on arrival, they attempt to traverse the strange lands on their quest. But when evidence points to sabotage and they encounter the treacherous Lord Ivers, along with the strange race of the sea-lands, Emilie has to make some challenging decisions and take daring action if they are ever to reach the surface world again. 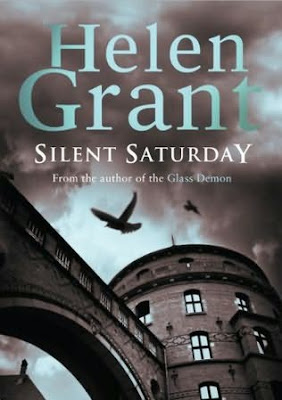 Seventeen-year-old Veerle is bored with life in suburban Brussels. But a chance encounter with a hidden society, whose members illegally break into unoccupied buildings around the city, soon opens up a whole new world of excitement - and danger.


When one of the society's founding members disappears, Veerle suspects foul play. But nothing can prepare her for the horror that is about to unfold when an old foe emerges from the shadows... No one is safe, and The Hunter will strike again...
Posted by Mr Ripley's Enchanted Books on March 18, 2013