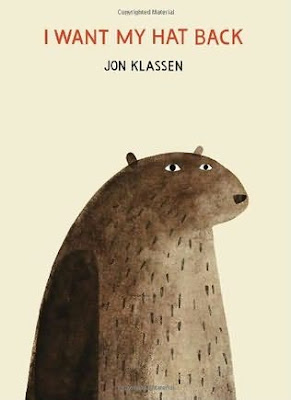 About the CILIP Carnegie Medal

The Carnegie Medal, awarded annually, was established in 1936, in memory of the Scottish-born philanthropist, Andrew Carnegie (1835 - 1919). A self-made industrialist who made his fortune in steel in the USA, Carnegie's experience of using a library as a child led him to resolve that "If ever wealth came to me that it should be used to establish free libraries." He set up more than 2,800 libraries across the English speaking world and, by the time of his death, over half the library authorities in Great Britain had Carnegie libraries.

About the CILIP Kate Greenaway Medal

The winners for both the CILIP Carnegie Medal and the CILIP Kate Greenaway Medal will be announced on Wednesday 19th June 2013 at an afternoon ceremony at the Natural History Museum in London. The winners will each receive £500 worth of books to donate to their local library and the coveted golden medals. Since 2000, the winner of the Kate Greenaway Medal has also been awarded the £5,000 Colin Mears Award cash prize.