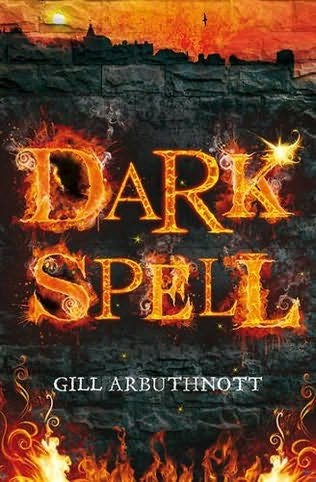 Gill Arbuthnott - Dark Spell - Published by Kelpies - 25 April, 2013
15-year-old Callie Hall has just found out she's a witch, and things keep going wrong. Sometimes her mind seems to make things happen, things she can't control. She can set fire to things without a match, and when she's angry people can get hurt. Her friend Josh understands she's a bit weird, but its only on a dark and dangerous visit to the tunnels under the ruins of St Andrews' castle that he realises just how strange she really is. Something comes back with Callie -- in Callie, something she can't escape. Can Callie control her power long enough to send back the darkness, before it takes over her life? And will Josh ever understand her secret? A brilliant, engrossing teen fantasy from the author of Winterbringers and The Keeper's Daughter. 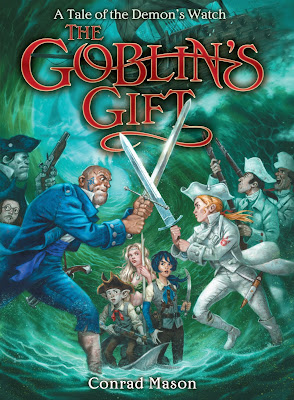 Conrad Mason - The Goblin's Gift  - Published by David Fickling Books - 4 April, 2013
Joseph Grubb is the newest member of the Demon's Watch. He and his fellow watchmen protect Port Fayt, where humans live in peace alongside trolls, elves and fairies. And now the town needs them more than ever, because the almighty League of the Light has sent an armada to wipe it off the map.

Fayt's only hope is to persuade the magical merfolk to fight with them. But the merfolk won't go to war. Not unless their princess is returned to them from the clutches of the most dangerous nine-year-old in the Ebony Ocean.

It's up to Joseph and his friend Tabitha to rescue the mermaid princess . . . But a secret from Joseph's past is about to change everything. 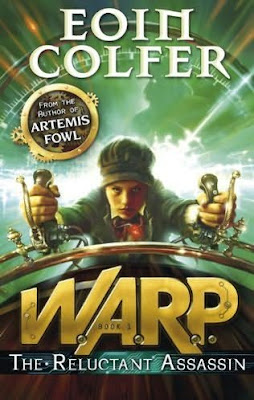 Eoin Colfer - W.A.R.P - The Reluctant Assassin - Published by Puffin - 11 April, 2013
The reluctant assassin is Riley, a Victorian boy who is suddenly plucked from his own time and whisked into the twenty-first century, accused of murder and on the run.

Riley has been pulled into the FBI's covert W.A.R.P. operation (Witness Anonymous Relocation Program). He and young FBI Agent Chevie Savano are forced to flee terrifying assassin-for-hire Albert Garrick, who pursues Riley through time and will not stop until he has hunted him down. Barely staying one step ahead, Riley and Chevie must stay alive and stop Garrick returning to his own time with knowledge and power that could change the world forever. 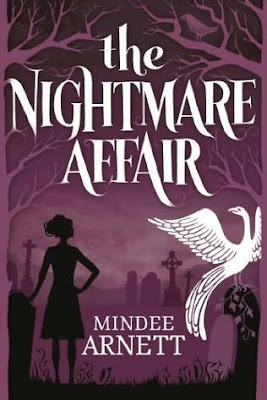 Arnett Mindee - Nightmare Affair - Published by Tor Teen - 13 April, 2013
Sixteen-year-old Dusty Everhart breaks into houses late at night, but not because she's a criminal. No, she's a Nightmare. Literally. Being the only Nightmare at Arkwell Academy, a boarding school for magickind, and living in the shadow of her mother's infamy, is hard enough. But when Dusty sneaks into Eli Booker's house, things get a whole lot more complicated. He's hot, which means sitting on his chest and invading his dreams couldn't get much more embarrassing. But it does. Eli is dreaming of a murder. Then Eli's dream comes true. Now Dusty has to follow the clues - both within Eli's dreams and out of them - to stop the killer before more people turn up dead. And before the killer learns what she's up to and marks her as the next target.