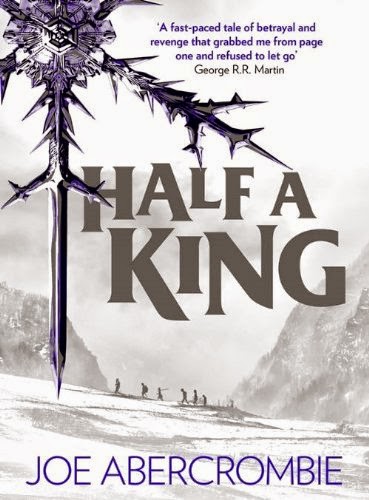 Prince Yarvi has vowed to regain a throne he never wanted. But first he must survive cruelty, chains and the bitter waters of the Shattered Sea itself. And he must do it all with only one good hand.
Born a weakling in the eyes of his father, Yarvi is alone in a world where a strong arm and a cold heart rule. He cannot grip a shield or swing an axe, so he must sharpen his mind to a deadly edge.
Gathering a strange fellowship of the outcast and the lost, he finds they can do more to help him become the man he needs to be than any court of nobles could.
But even with loyal friends at his side, Yarvi’s path may end as it began – in twists, and traps and tragedy… 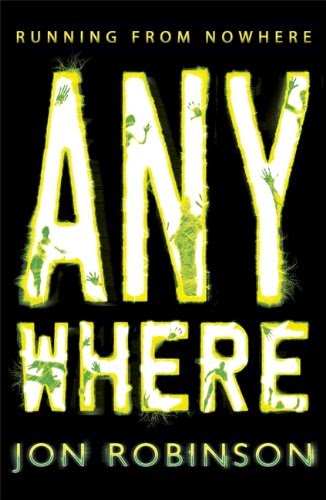 'We're miles from anywhere, and we don't have a clue where we're going' Deep in a snow-covered forest Alyn, Jes, Ryan and Elsa have escaped from prison. Now they're being hunted. They quickly realise they have a special talent - they can control the world around them.Now they must use this skill to stop themselves falling into greater danger. But can they master it before their deadly enemies close in - for good? This gripping sequel will leave you clamouring for the next instalment. Jon Robinson was born in Middlesex in 1983. When he's not writing, he works for a charity in central London. 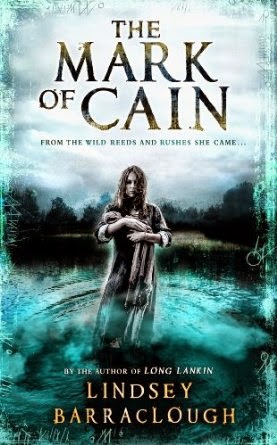 Aphra is not a normal child. Found abandoned as a baby among the reeds and rushes, the two outcast witches who raise her in their isolated cottage are never sure if she was born, or just pushed up through the foul, black mud for them to find. Little Aphra's gifts in the dark craft are clear, even as an infant, but soon even her guardians begin to fear her.

When a violent fire destroys their home, Aphra is left to fend for herself. Years of begging and stealing make her strong, but they also make her bitter, for she is shunned and feared by everyone she meets.

Until she reaches Bryers Guerdon and meets the man they call Long Lankin - the leper. Ostracized and tormented, he is the only person willing to help her.

And together, they plot their revenge.

Four years have passed since the death of Ida Guerdon, and Cora is back in Bryers Guerdon in the manor house her aunt left to her. It is a cold, bitter winter, and the horrifying events of that sweltering summer in 1958 seem long past.

Until Cora's father arranges for some restoration work to take place at Guerdon Hall, and it seems that something hidden there long ago has been disturbed. The spirit of Aphra Rushes - intent on finishing what she began, four centuries ago. 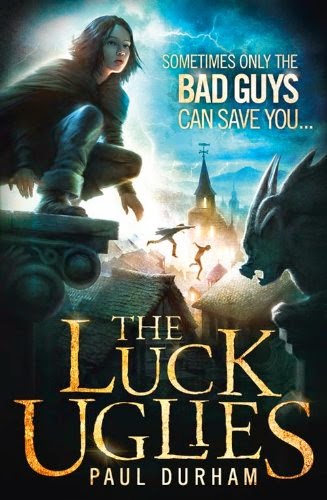 Paul Durham - The Luck Uglies - Published by HarperCollins Children's Books (3 July 2014) - See Review.
Luck Uglies was a name whispered around the docks and darkest taverns, places the law dare not tread…
Rye has grown up hearing the legend of the Luck Uglies – notorious deadly outlaws who once stalked the streets. Now they have faded to ghosts and rumours and Rye isn’t sure they ever existed. Then on the night of the Black Moon, a mysterious stranger known only as Harmless, steps from the shadows to save Rye’s life and Rye learns that sometimes it takes a villain to save you from the monsters…
Enter a thrilling world of secrets and fantastical adventure from a phenomenal new writing talent.
Posted by Mr Ripley's Enchanted Books on June 11, 2014