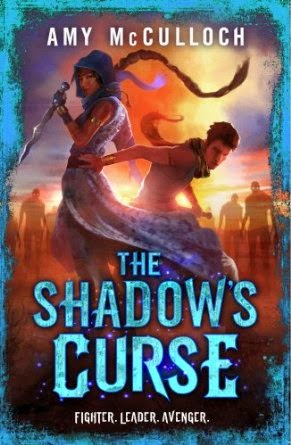 Amy McCulloch - The Shadow's Curse - Published by Corgi Children's - 3, July 2014
Raim is no closer to figuring out the meaning of the broken vow that sentenced him to exile for life. But with his former best friend now a tyrannical Khan who is holding the girl Raim loves captive, he finds it hard to care. Every day, he and Draikh learn more about their powers, but it quickly becomes clear that he will never be able to stop Khareh and free Wadi unless he can free himself from the ultimate taboo of his people. Reluctantly, Raim begins the long journey down to the dangerous South, to find the maker of his oath.

In Khareh's camp, Wadi is more than capable of devising her own escape plan, but she's gradually realizing she might not want to. The more she learns about Khareh, the more confused she becomes. He's done unquestionably bad things, horrific even, but he's got big dreams for Darhan that might improve their dire situation. What's more, rumours of a Southern king massing an army to invade Darhan are slowly gaining ground. Only if the Northern tribes can come together under a single ruler will they have the strength to fight the South - but what if that ruler is an impulsive (albeit brilliant) young man, barely able to control his ever-growing power, and missing the one part of him that might keep him sane? Whoever conquers the desert, wins the war. And the secret to desert survival lies in Lazar, which is set to become the heart of a great battle once again. 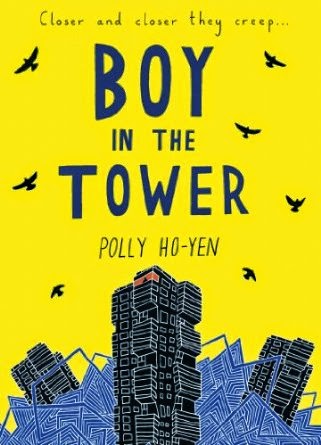 Polly Ho-Yen  - Boy in the Tower - Published by Doubleday Childrens 3, July 2014
When they first arrived, they came quietly and stealthily as if they tip-toed into the world when we were all looking the other way.
Ade loves living at the top of a tower block. From his window, he feels like he can see the whole world stretching out beneath him.
His mum doesn't really like looking outside - but it's going outside that she hates.
She's happier sleeping all day inside their tower, where it's safe.
But one day, other tower blocks on the estate start falling down around them and strange, menacing plants begin to appear.
Now their tower isn't safe anymore. Ade and his mum are trapped and there's no way out . . . 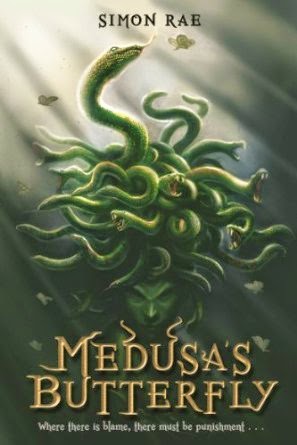 Simon Rae - Medusa's Butterfly - Published by Yearling 3, July 2014
A box is left on Marcus's doorstep in the rain. Fussy Aunt Hester has told Marcus not to open the front door under any circumstances. But she's out - and just this once can't hurt . . . can it?
Except the parcel isn't embroidery supplies for Aunt Hester. Or fishing tackle for Uncle Frank. Whatever is in there, it's alive. And it's ANGRY.

The thing in the box sends Marcus's life spinning horrifyingly out of control ­- controlling his mind and testing his will so that every moment is deadly. Can Marcus overcome the pull of the Gorgon's gaze, and use her power for good? Because he received that box for a reason ­- but he must find out what it is, before the terrible, beautiful Medusa turns everyone he holds dear to stone . . . and then comes for him. 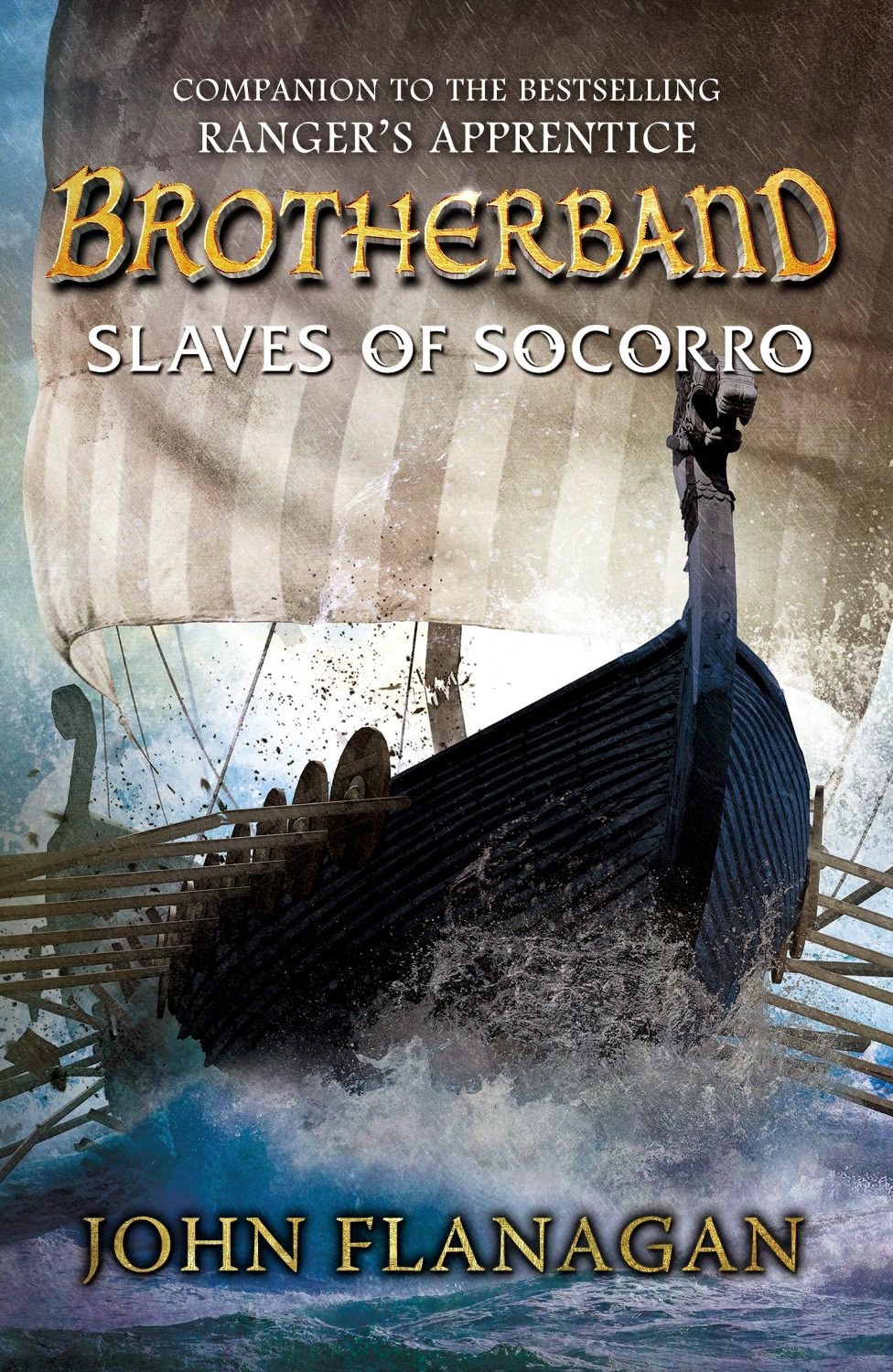 John Flanagan - Brotherband: Slaves of Socorro - Published by Yearling 3, July 2014
When the Heron brotherband become the Skandian duty ship to the Kingdom of Araluen, they're excited at the challenges ahead. Hal, Stig, Thorn and the Herons eagerly set off for the trip - with an unexpected new crew member aboard. But an enemy from their past returns, causing the Herons to be thrown into a dangerous quest to free captured Araluans from the slave market in Socorro. Even with the help of an Araluan Ranger, the task may be too much.